Size comparison of the major worlds of New Israel: 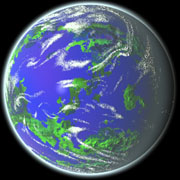 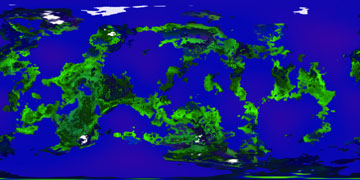 Notes
i. Goliat is within the outer life zone of Naveh. It has several thin rings with shepherd moons, and intense radiation belts that challenge navigation within several planetary radii. 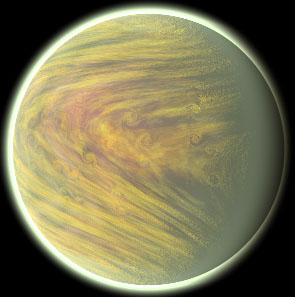 
Notes
* Zones are equivalents within a Jovian type system. Internal heat generated from tidal effects of Goliat.
A. Gehenem Data: 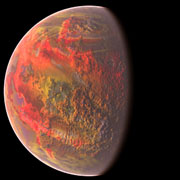 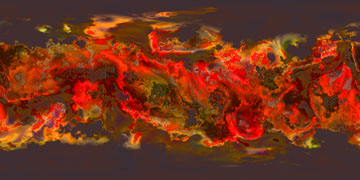 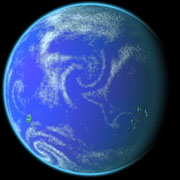 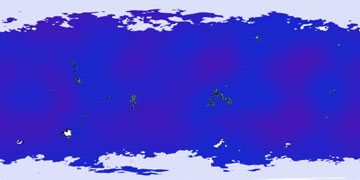 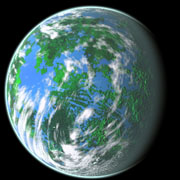 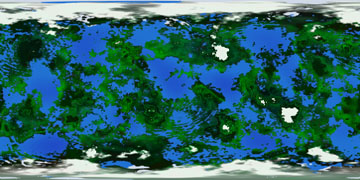 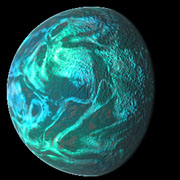 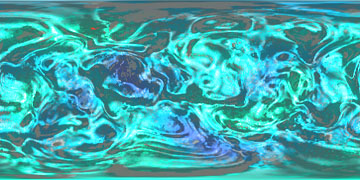 ii. Uranian giant. Best approach and departure vectors to/from the inner system and Goliat almost always require a swing-by of Seren. Because of this strategic position, Seren has a large orbital naval base.
iii. Miksam I orbits the smaller of the binary stars 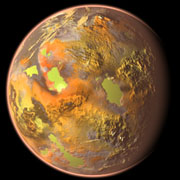 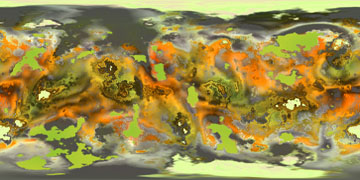 ii. The Avnet Sabra is home to a number of small asteroid installations, including the Midbar Ghostworks. Total human population in the belt is 46,000
iii. Neptunian giant
iv. The dense Sabra Kuiper belt is a significant source of raw materials and resources.

Outposts
Outposts within the three systems of New Israel have populations of up to a few thousand each. Within the NI systems there are several enclaves of co-displaced Druze (totaling about 150,000 in the E-Indi and Naveh systems), with similar relations with the state as in the late 20th century (voting rights, military service, etc.). Several joint Japanese-Israeli techno/industrial/corporate arcologies were established near the first Gan settlements and are still active today. A number of small Christian and benign Islamic communities exist within NI, but non-Jewish population does not exceed 3% of the total.

Old Israel
A tight, militant community of 70 thousand “Shomrim” (guardians) live in the radioactive and bio-hazardous wastes in and between Jerusalem and Tel-Aviv, slowly decontaminating and reclaiming land. By the early 2190's about half of Old Tel-Aviv is one again habitable - the central region consisting of a large crater. With the Old City of Jerusalem a plane of glass, decontamination and reclamation effotds focus on the surrounding valleys and hills.

Diaspora
Approximately 8 million Jews live outside the New Israel systems. Five million live on Earth, mainly in the Americas and Europe, with the rest scattered throughout the Core Worlds and Inner Colonies. Three million are NI citizens by the New Law of Return. Immigration rate to NI from Earth and inner worlds is approximately equal to the NI birth rate. At present NI population doubles every 15-20 years

Tzfat. On the second planet, the colony of Tzfat, with a population of 50,000 was wiped out by the Islamic Federation in 2126. The harsh environment world is either unpopulated or has a small IF colony.

Population
The total population of New Israel is currently approximately 34.1 million in and around the three NI systems. 5 million Jews live on Earth, with about 3 million more through the Core Worlds and the Inner Colonies.